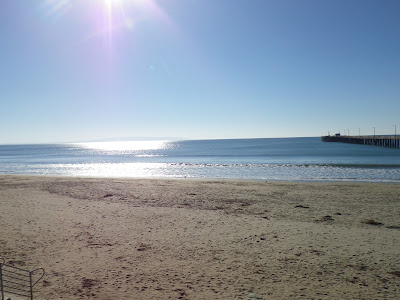 Niel, Heidi and Johnny swam today. It was clear and sunny with scattered clouds, no wind, flat seas and 1-2' surf, and very clear water, just about perfect swimming conditions. I estimated the water temperature at 54 to 55 degrees. The creek had posted some pretty clean numbers so we headed down towards the creek mouth and swam the one mile triangle. The water was clear enough that I saw a school of fish swim underneath me near the end of the pier.


I what to send out a big Thank You to GH Sports for their support of the Avila Dolphins. Yo have the best people and gear! 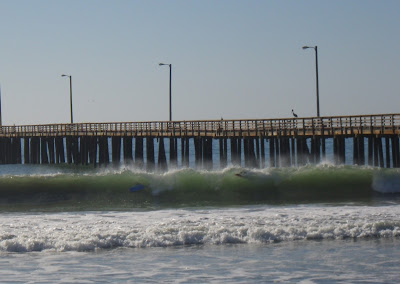 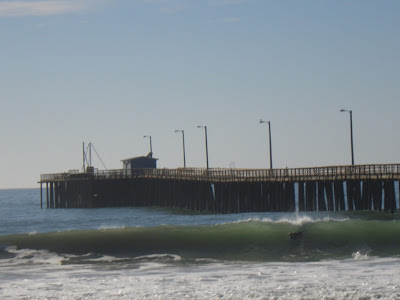 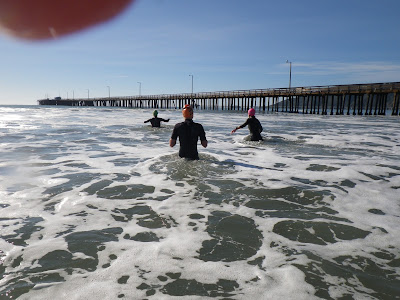