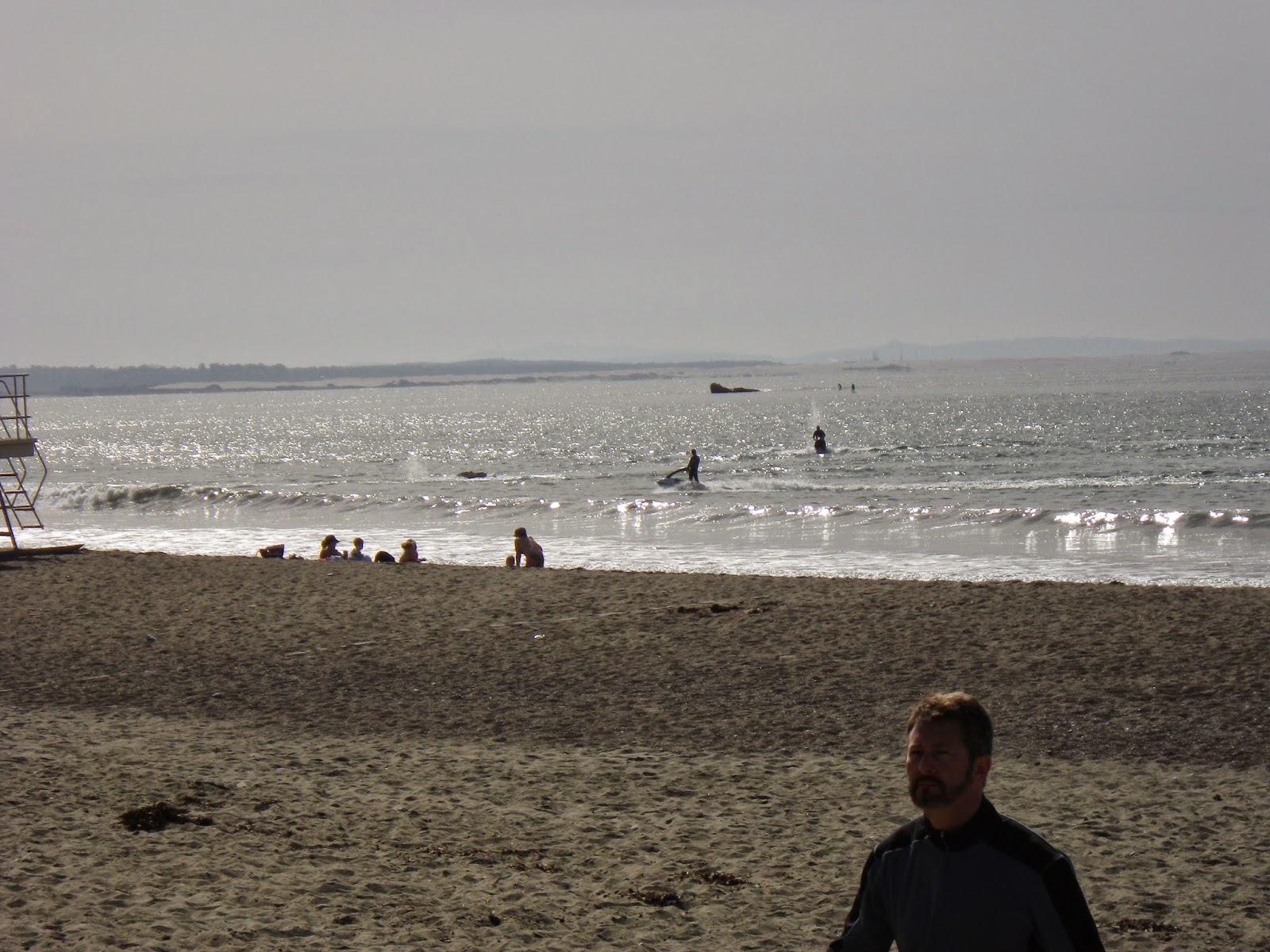 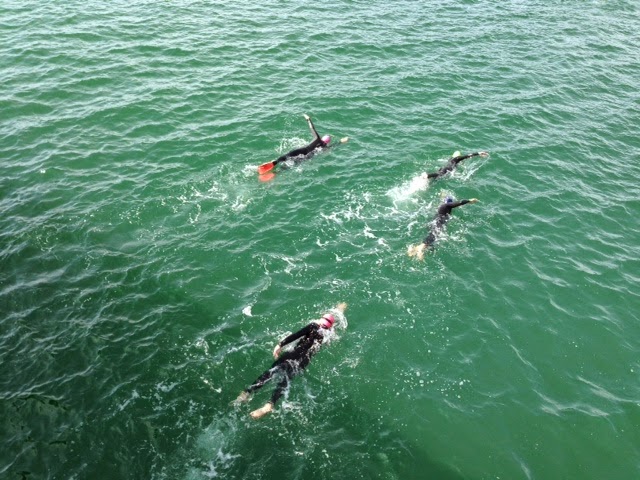 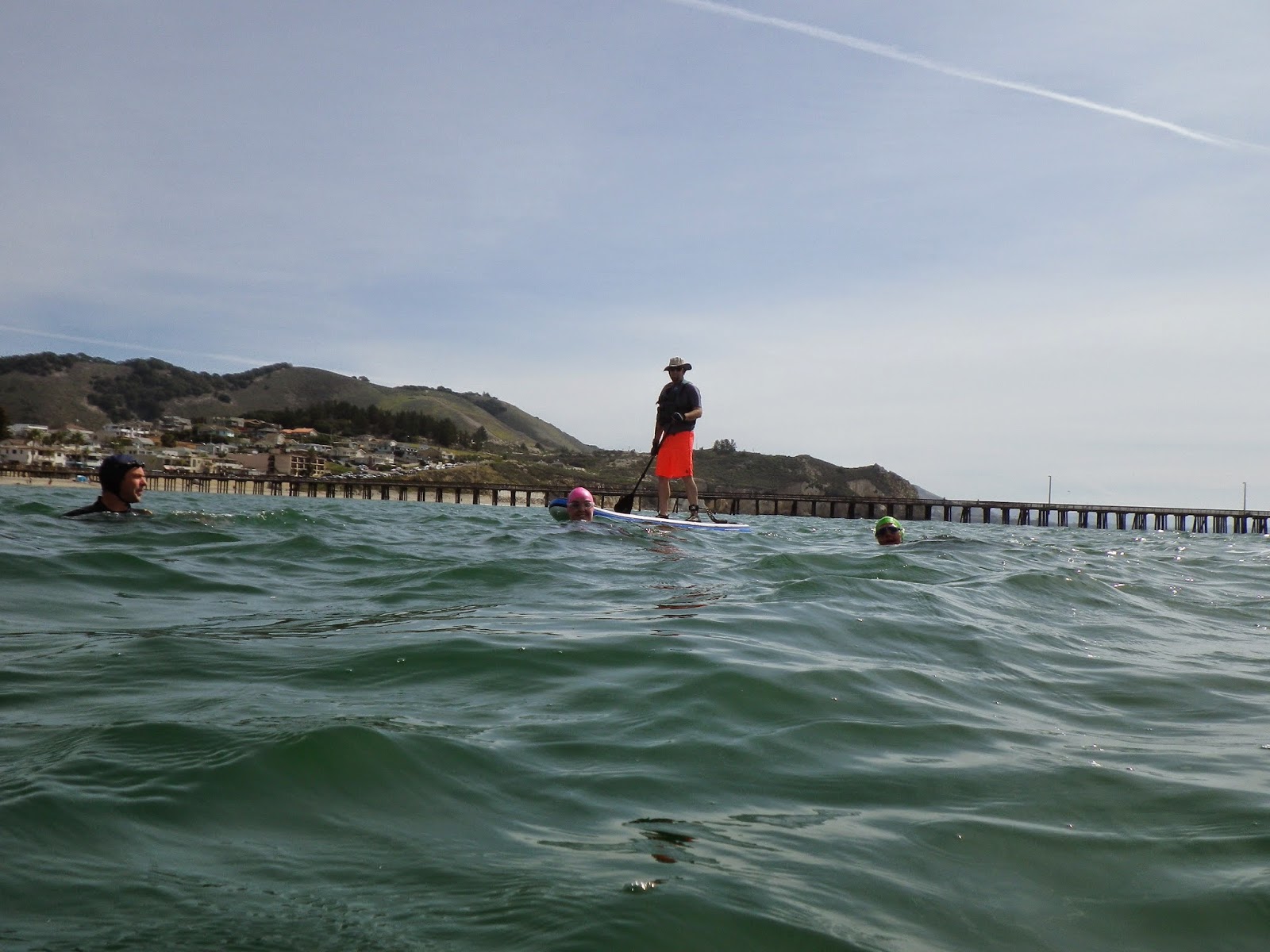 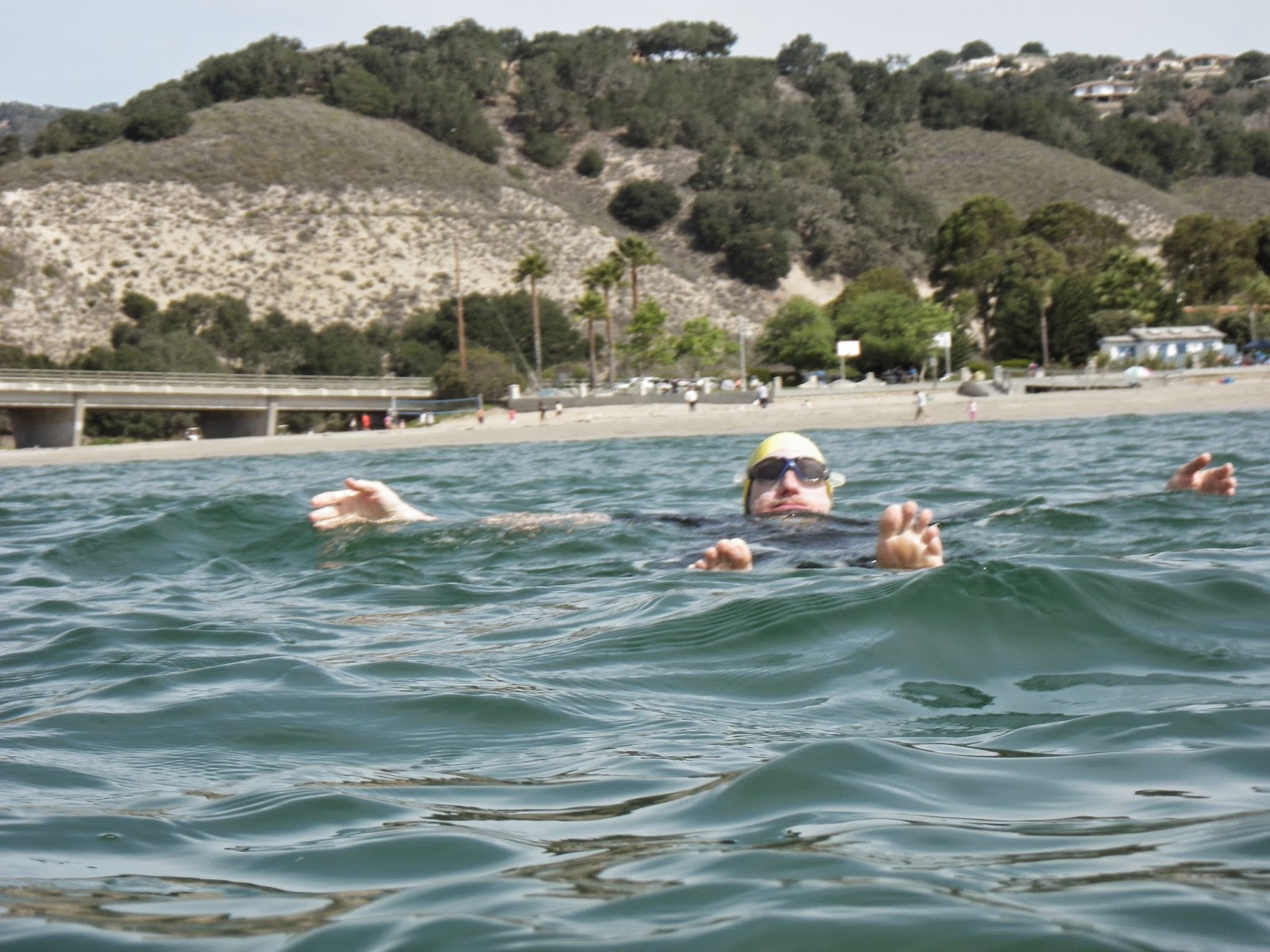 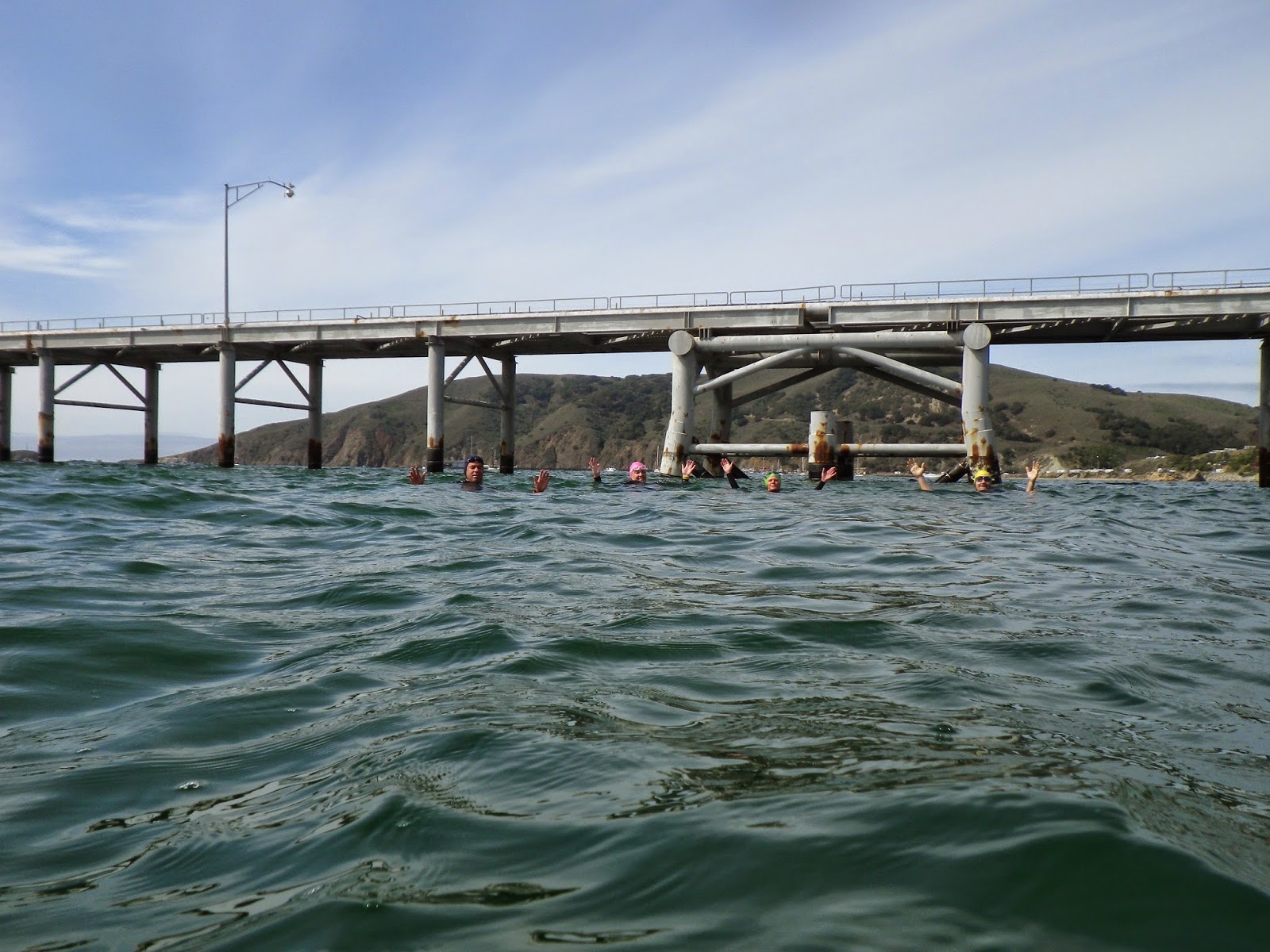 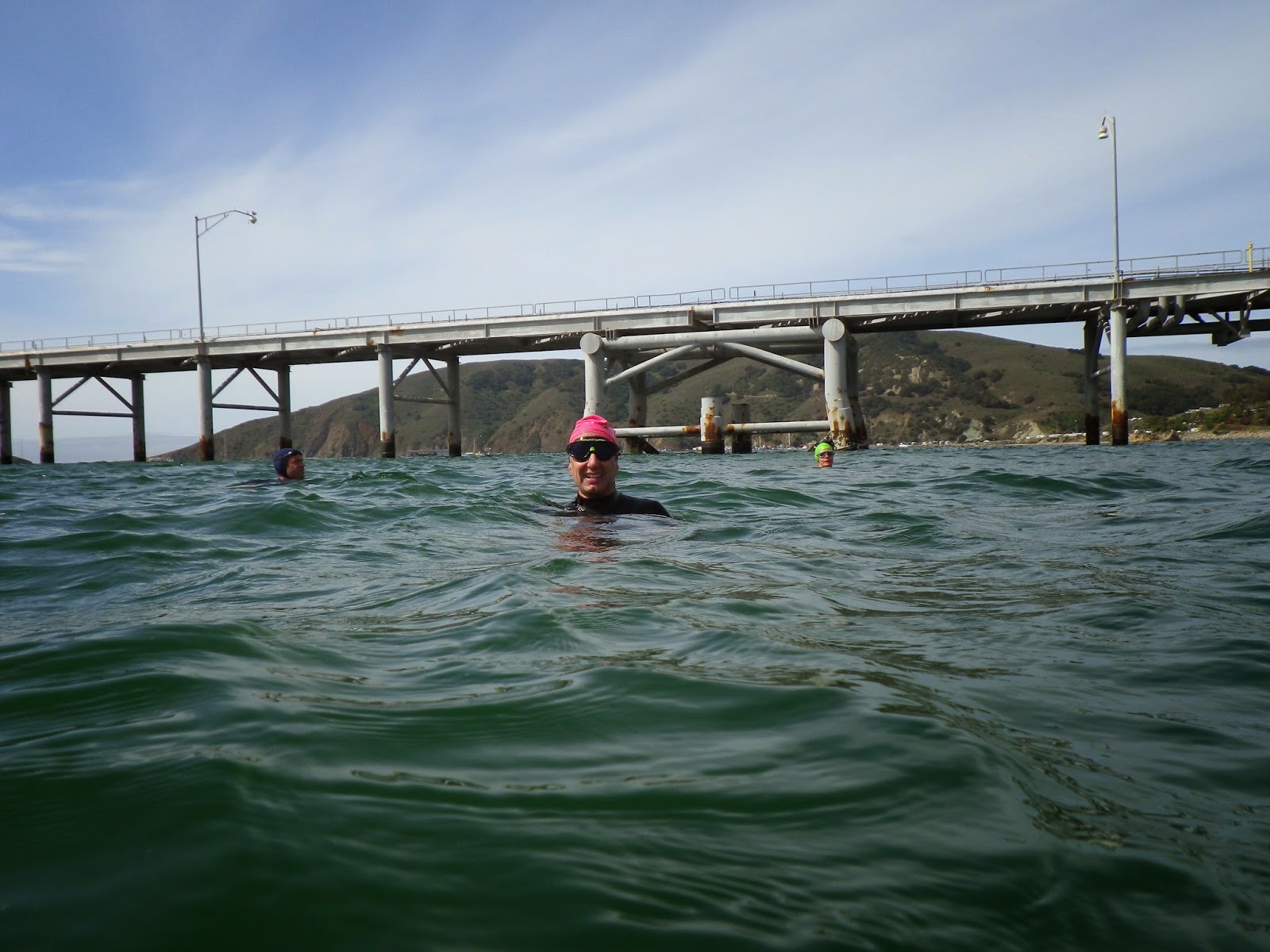 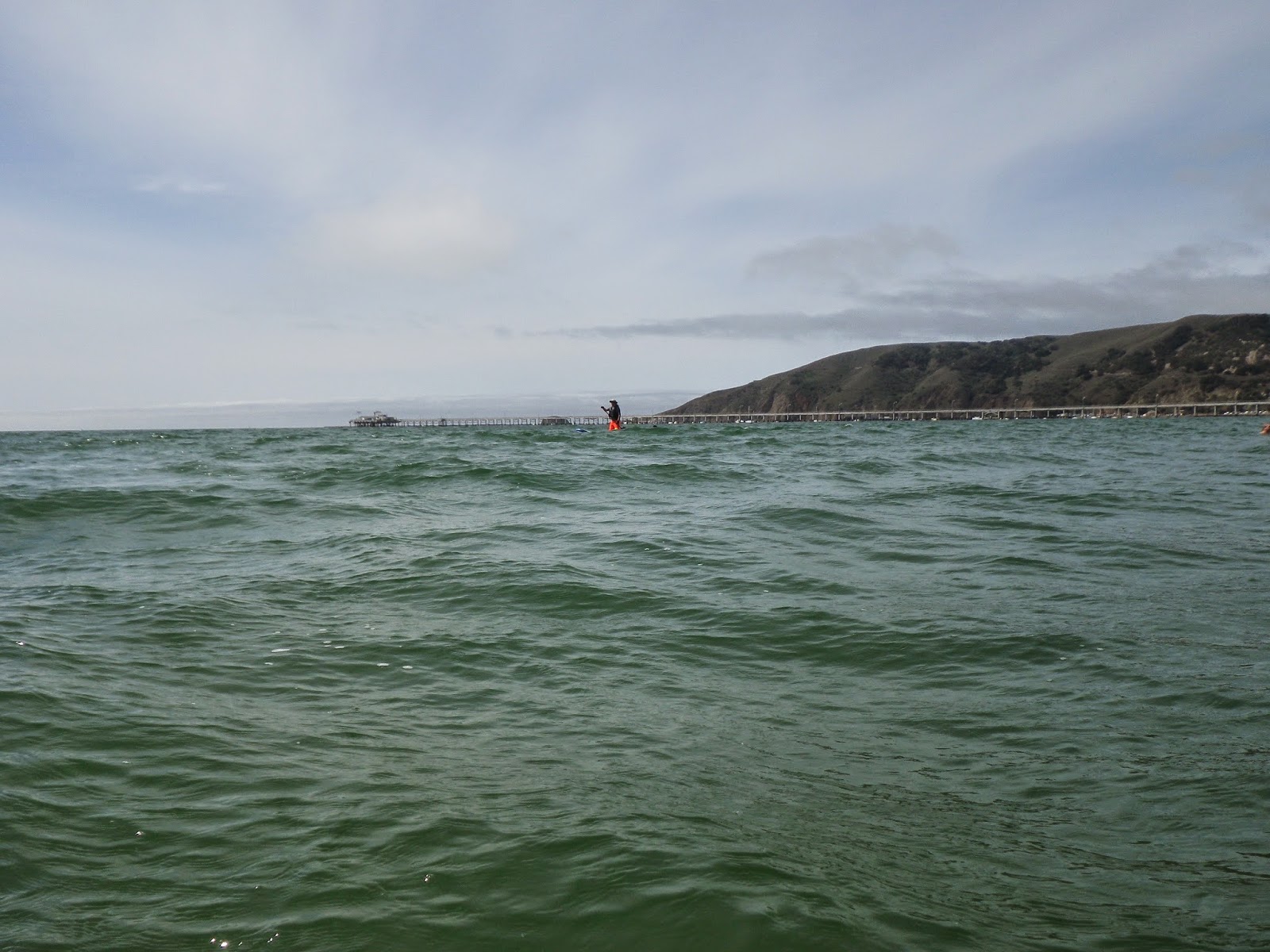 I'm an open water swimmer. I noticed that you did Will Swim For Food in Santa Cruz in January. We must have seen each other because I swam that event too. Great day.

I'm traveling to Avila this upcoming weekend and was wondering if I could join your group to swim there. Not sure how to get in touch with you but if there's a will there's a way haha.