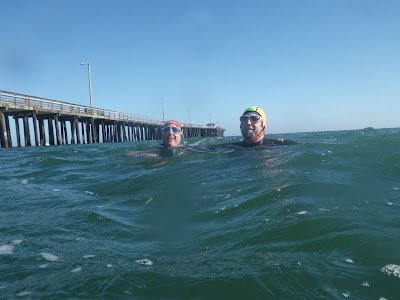 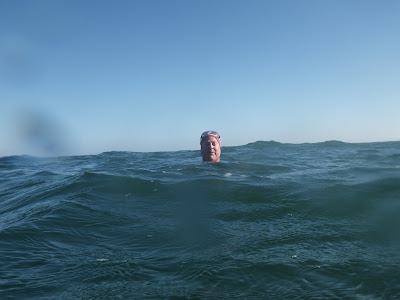 Neil,
Sundays aren't working for me right now so I'm going to try to make it out next wednesday if you guys are going to be there.