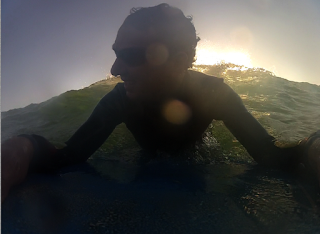 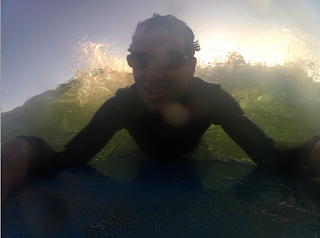 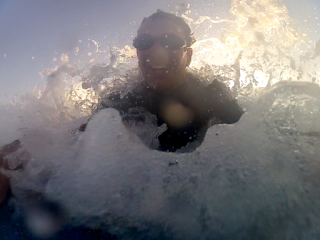 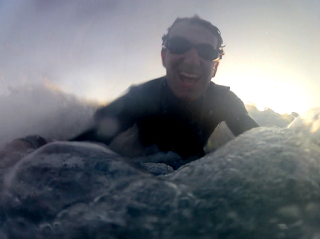 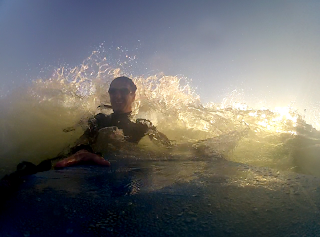 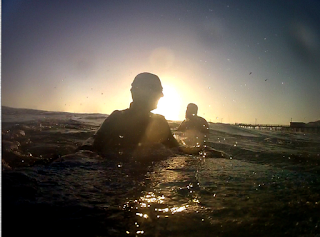 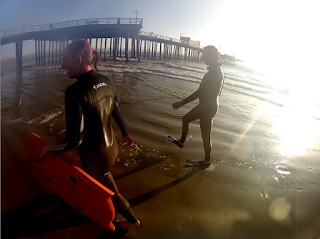 Sounds like you really have fun. What did you think about the go Pro that Rob was using?